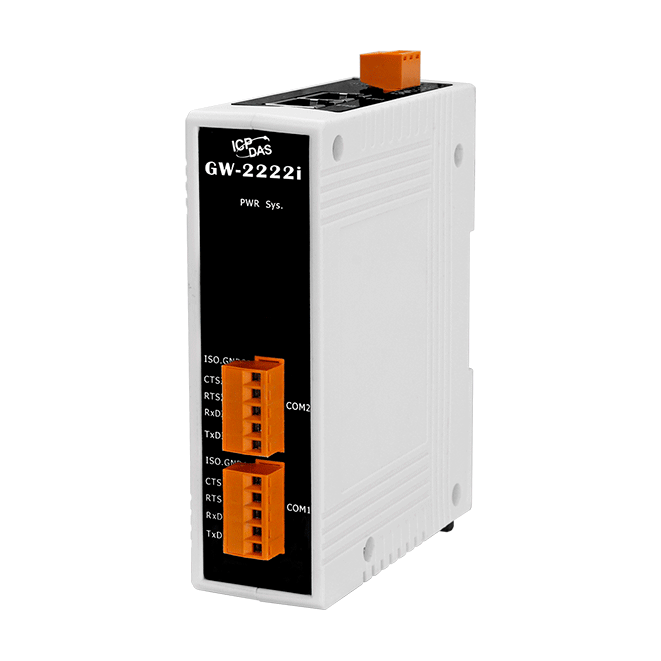 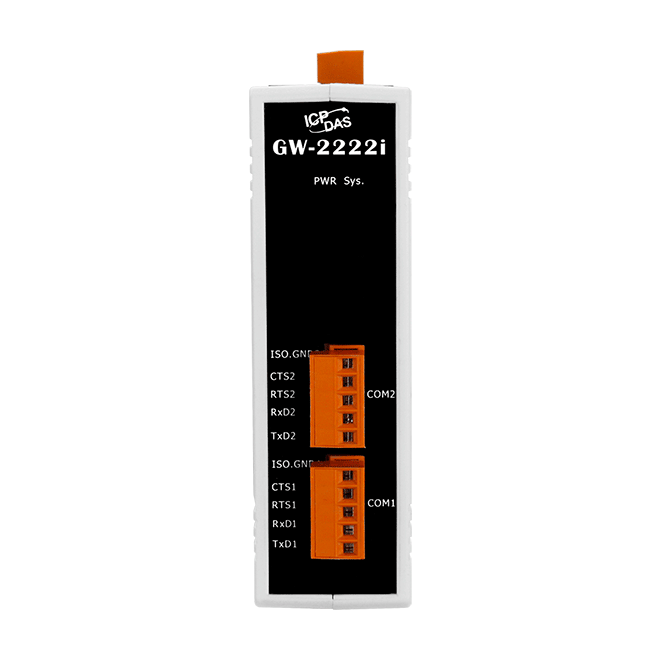 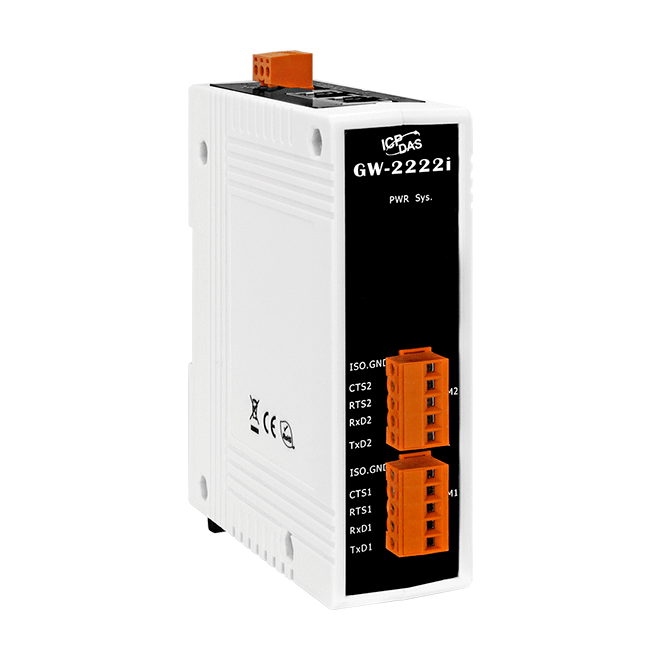 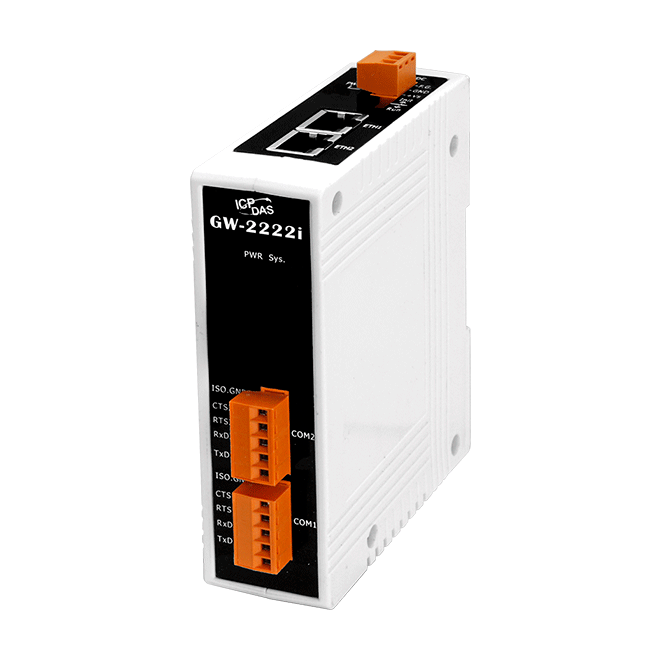 Produktnummer: 140943
Produktinformationen "GW-2222i CR"
The GW-2200 is a Modbus TCP to RTU/ASCII gateway that enables a Modbus/TCP host to communicate with serial Modbus RTU/ASCII devices through an Ethernet network, and eliminates the cable length limitation of legacy serial communication devices. The module can be used to create a pair-connection application (as well as serial-bridge or serial-tunnel application), and can then route data over TCP/IP between two serial Modbus RTU/ASCII devices, which is useful when connecting mainframe computers, servers or other serial devices that use Modbus RTU/ASCII protocols and do not themselves have Ethernet capability.

The read-cache function is used to store previous requests and responses in the memory buffer of the GW-2200 module. When other HMI/SCADA master controllers send the same requests to the same RTU slave device, the cached response is returned immediately. This feature dramatically reduces the loading on the serial port communication, ensures faster TCP responses, and improves the stability of the entire system.

The GW-2200 module features a powerful 32-bit MCU to enable efficient handling of network traffic, and also has a built-in web server that provides an intuitive web management interface that allows users to modify the configuration of the module, including the DHCP/Static IP, the gateway/mask settings and the serial port settings.

The module contains a dual watchdog, including a CPU watchdog (for hardware functions) and a host watchdog (for software functions). The CPU watchdog automatically resets the CPU if the built-in firmware is operating abnormally, while the host watchdog automatically resets the CPU if there is no communication between the module and the host (PC or PLC) for a predefined period of time (system timeout). The dual watchdog is an important feature that ensures the module operates continuously, even in harsh environments. In addition, the GW-2200 series (for i version) also adds 3000 VDC isolation and +/-4 kV ESD protection component that diverts the potentially damaging charge away from sensitive circuit to protects the module and equipment from the sudden and momentary electric current.