Industrial Ethernet describes the networking of devices and components in an industrial environment. It is a further development of the Ethernet (LAN) network already used in office environments. The main objective of Industrial Ethernet is a standardized communication system between the different systems of a process application. In this way system and transmission errors can be avoided. Industrial Ethernet also increases the availability, transmission speed and the number of media (wired / wireless) to transmit the process data.
Network components that have established in the office environment cannot normally be used in an industrial environment. Increased demands on the hardware due to adverse environmental conditions (pollution / temperature / vibration) as well as essential availability due to real-time process data can only be realized with specially designed hardware and appropriate redundancy mechanisms.

ICPDAS EUROPE offers a wide range of switches, which are designed for the harsh environmental conditions in industrial environments. For the connection of non-critical components, the unmanaged switches of the NS-200 series are best suited. They are available in the variants of 5-16 ports and optionally with PoE, fiber optic interface and metal housing.
For more critical system processes the Managed Switches from ICPDAS EUROPE are available. The MSM- , FSM-series as well as RS-405 series offer layer 2 management functions as well as redundant ring topology (cyber-ring) and power supply. This guarantees the maintenance of data transmission in case of failure. All network components from ICPDAS-EUROPE have an extended operating temperature range of -30° - +70°C. 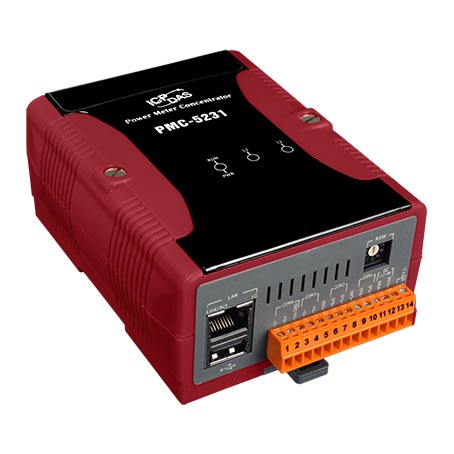 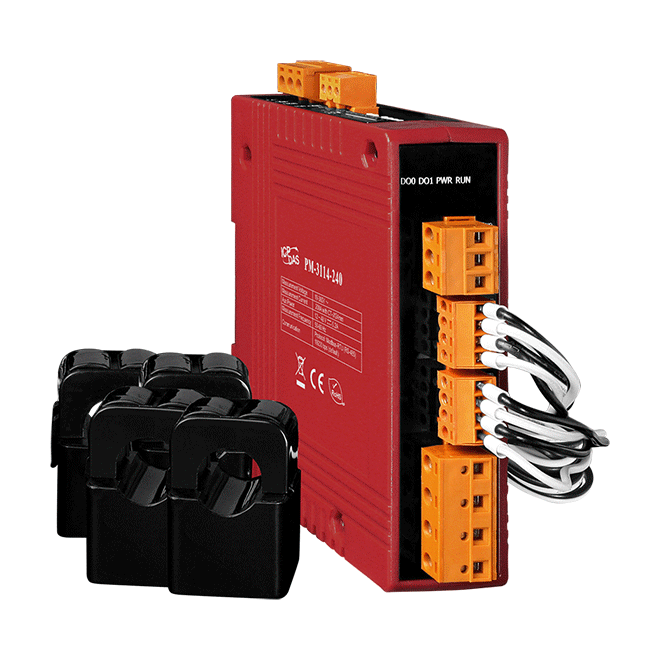 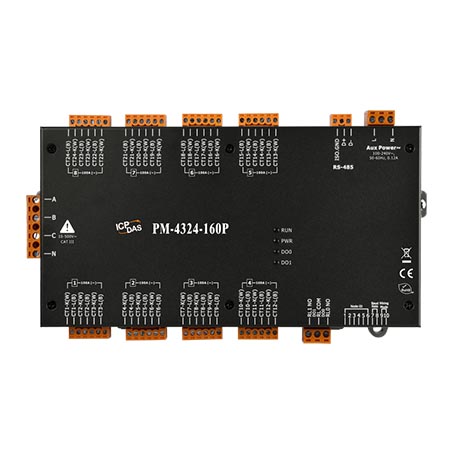 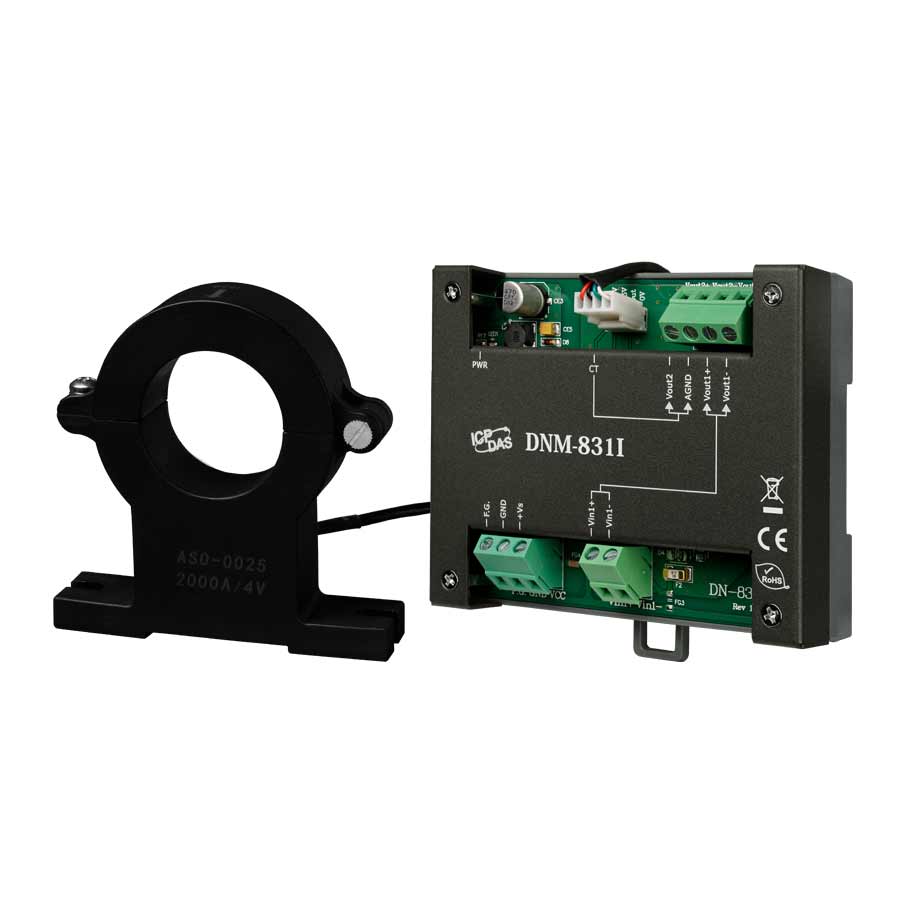 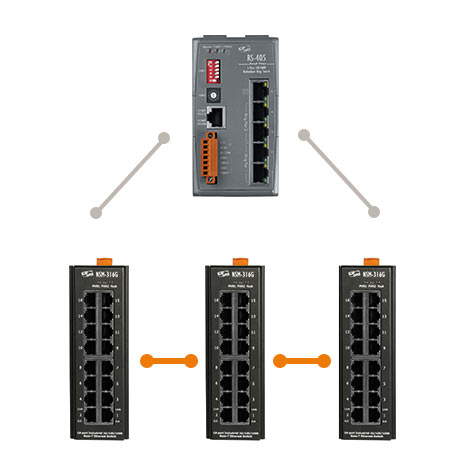 For a quick overview of all Industrial Ethernet Switches.